Your answers to these questions are likely to influence your core belief about infidelity – whether a couple is able to recover after an affair; whether you think they can rebuild and move forward together; or whether you think infidelity is always a deal breaker, as the saying goes:

“Once a cheater, always a cheater”.

In her book The State of Affairs Esther Perel argues that the dominant cultural narratives around infidelity are often very unhelpful. She says that they can have a simplistic moral tone in which the problem is pinned on either deficient couples or flawed individuals, and that the only self-respecting solution presented is to separate / divorce. She points to attitudes towards Hilary Clinton as an example of this narrative and that “choosing to stay when you can leave is the new shame”. She argues that the cultural pressure that many feel to quickly split after an affair means that:

“No allowance is made for error, for human frailty….for repair, resilience and recovery… It makes no allowance for people who want to learn and grow from what happened… it precludes any possibility for deeper understanding and therefore for hope and healing”

In earlier blogs we have explored some of the challenges of monogamy and also the nature of our desire for that which lies beyond our relationship – the shadow of the third. Infidelity is likely to have affected all of us to one degree or another – whether it’s in our current or previous relationships, or with the relationships of extended family members or friends. We have to recognise that monogamy has inherent challenges and that infidelity seems to be universal across cultures and time. It is also important to recognise that in seeking to understand the meaning of infidelity more profoundly, it is not the same as seeking to advocate or justify it. 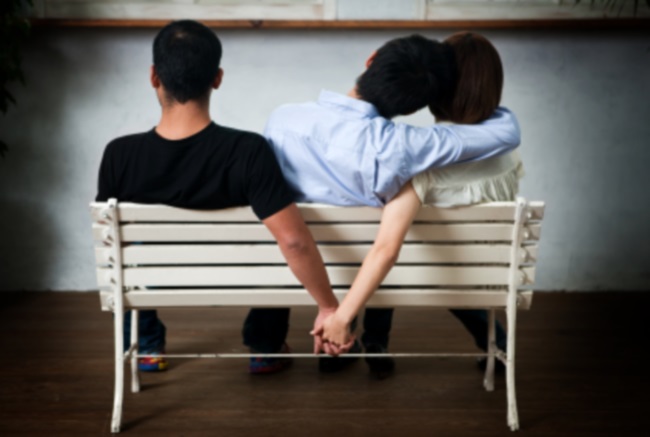 It is true that for some couples, in certain circumstances, an affair can deliver the death knell to the relationship. For others, although the process may be long and painful, it holds the potential to be a generative and refining moment, one that can lead to a to a renewed relationship. Perel says that when a couple first comes to her in the aftermath of an affair, she often says to them that their first relationship is over and asks if they want to create a second one together.

In order for an affair to have the potential to lead to such a generative process, then couples therapy rather than individual therapy is advised. An affair is one story that is experienced in radically different ways by each partner and a heady mix of motives, meanings and consequences have to be explored and unpicked. Given the level of betrayal experienced by many, this takes careful and skilled support. In fact the psychologist Shirley Glass  argues that the betrayed partner will often display many of the criteria of Post Traumatic Stress Disorder. At the point of discovery and early crisis it is really important to attempt to separate feelings about the affair from any decision about the future of the relationship. Such decisions cannot be made in a state of trauma.

Couples therapists often talk about 3 phases of therapy when a couple is working through an affair. John and Julia Gottman refer to these phases as atonement; attunement and then attachment. Esther Perel refers to crisis; meaning making and then visioning – these are dealt with in more detail in a follow up blog. 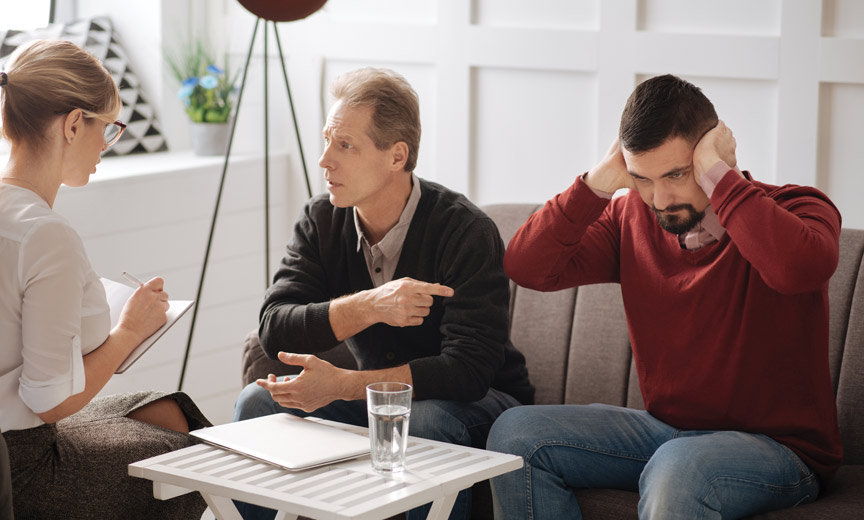 There are difficult and deep questions that infidelity present to a couple. Questions about our human nature, about our values, our personalities, about our desire. We have couples that come to our retreat after a period of therapy following an affair, and find these deeper questions are really important in building a new relationship together. For some it takes the crisis of an affair for them to confront such questions, but in reality these are essential questions that are good to explore before a relationship is in crisis.

It is one of life’s paradoxes that good can often come out of hardship. The crisis of an affair can be a portal to a renewed relationship, however the level of pain and the nature of betrayal is such that it is not something you would wish for any couple. Sometimes life throws unexpected things at us and we have to take things from where they are, rather than where we want them to be.

To re-visit our original questions then – some of our core beliefs here at One:Retreat are that:

Father, husband, teacher, coach and philanthropist. Richard is a director of Pickwell Manor Ltd and a founder of The Pickwell Foundation - a grant making charitable trust focusing on displaced people and climate change. He has a diploma in Business, Executive and Life Coaching and a background in post 16 education in which he taught and managed Social Science subjects. He has a particular interest in how values shape individuals, relationships, families and organisations.